Fresh demands for a sharp increase in the number of electric vehicles charging points across Wales have been made today by the Welsh Liberal Democrats.

The Party wants the next Welsh Government to make a significant step forward and ensure that no community is without access to an EV charging point by 2025 ahead of the ban on new petrol car sales due in 2030.

Analysis of figures by the Welsh Liberal Democrats has shown that Wales is already behind the rest of the UK and risks falling further behind unless the Welsh Government and local authorities act.

Wales has only 3.3% of the UK’s charging points, significantly behind London and the south-east who have between them have 39.6% of the UK’s share.

Of points installed in the last year London and the south-east received 45% of new charger capacity whilst Wales has received around 12%.

Over 1.8million people living across nine council areas in South Wales have access to fewer than 100 charging sites, with large parts of the South Wales Valleys being completely isolated.

“Wales has been dragging its feet on this issue. We know that over the next few years there will be significantly more interest in electric vehicles ahead of the ban on new petrol cars in 2030.

“Unless Wales acts now, we will be storing up problems for the future. People across the rest of the UK are switching to electric vehicles, but for people in Wales to feel confident to make this switch we need urgent action to increase the number of charging points particularly for people who don’t have access to off-street parking.

“I want the Welsh Government over the next five years to ensure there is an ample network of public charging points across Wales so that the public are ready and feel confident enough to make the switch to electric vehicles.

“If we are to truly embrace the electric car revolution people need to have confidence that there are enough charging points available to them.”

Find out more about our work - sign up for emails today:

Join the Liberal Democrats today from as little as £1 a month and help us demand better for our future. 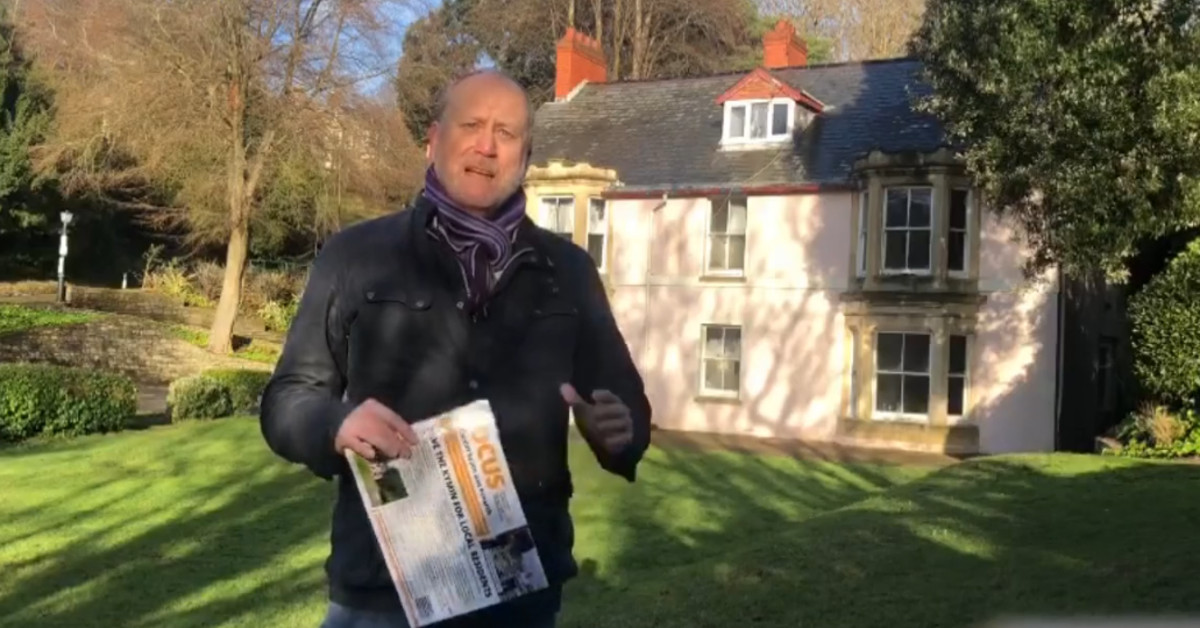 SAVE the KYMIN Petition - A Success! 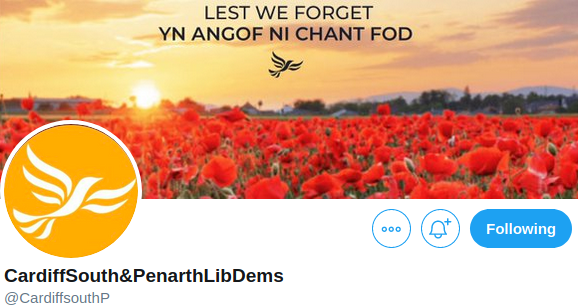 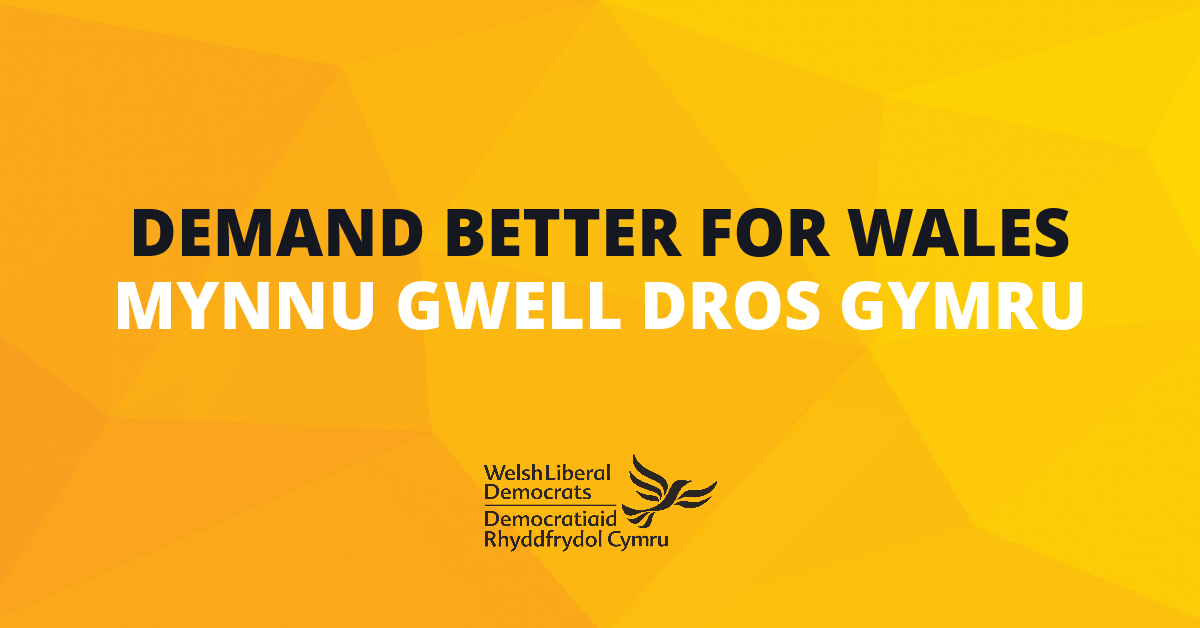 Donate today to help the Lib Dems win for Cardiff and the Vale. 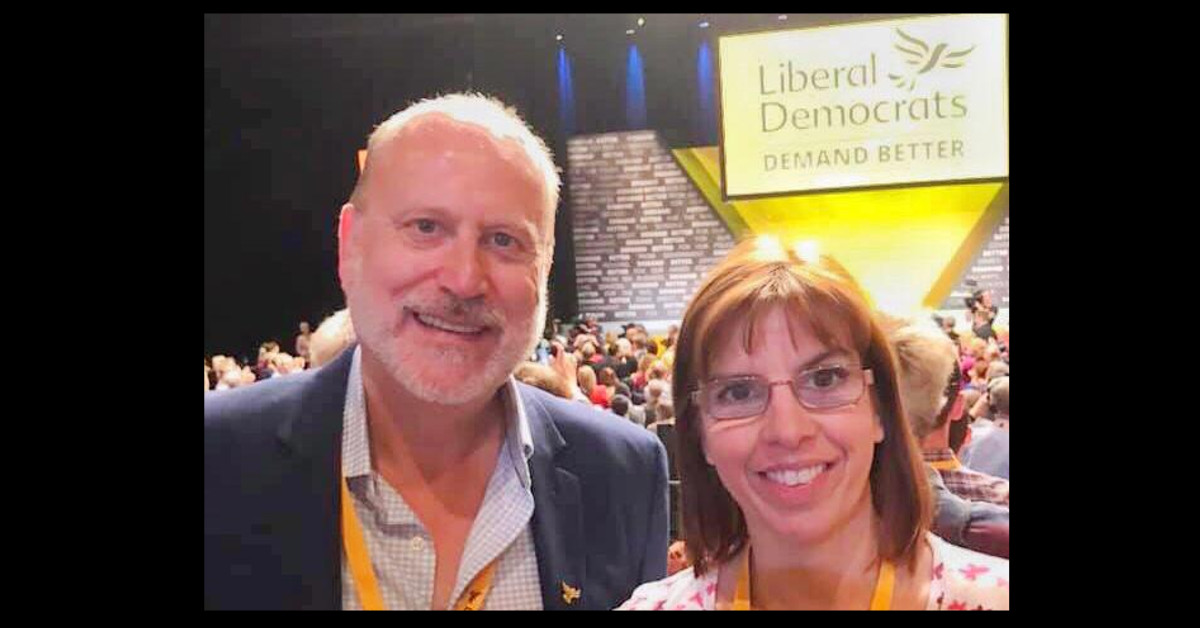